Robert is captivated by all things in nature. The majority of images he produces today are landscapes, and wildlife.

He enjoys street photography, and reportage style as well. He says, 'flirting with my subjects without being intrusive', is something he likes to try to do.
RB ... 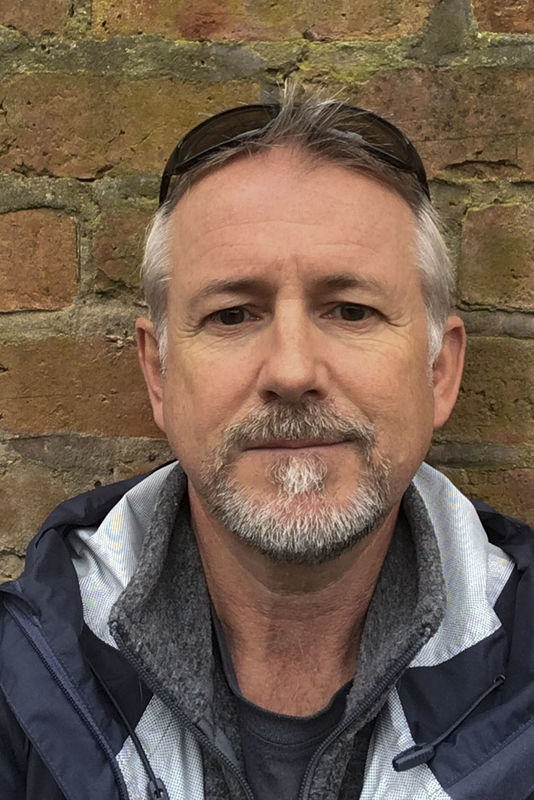 He's worked professionally on commercial television sets doing production photography, shot modern dance for the art department at the University of Calgary, and worked in a freelance capacity shooting a variety of subjects.

Rob also worked as a NAUI scuba instructor up to training director level at the University of Calgary from 1993-1999, and is still an avid diver. He never dives without his camera. From 2007-2009 he was chairman of the Leamington and Warwick BSAC Branch 217. The Telecommunications industry is his mainstay.

Photographer's work he is inspired by includes but is not limited to; David Doubilet, Michael Nichols, Bettina Rhiems, Ansel Adams, Helmut Newton, Jim Brandenburg, Paul Nicklen, and Alex Mustard in no particular order.

He's an active member of the British Society of Photographers (BSOUP), the Bristol Underwater Photography Group (BUPG), and Leamington Spa Photographic Society, and is interested in all things photographic.
Next
Previous